The only official “Chinatown” in Korea is located in Incheon and takes a long, boring ride on the subway to get out there. It’s a full on tourist destination and it has a quintessential selfie tourist trap, the barf-worthy Fairytale Village.

But, as much as those things irk me, and they do, don’t let it stop you from heading out there just once. It’s an interesting and quirky place. There is a different feel to the area, in no small part due to the different smells and different building styles. There are many restaurants and spots to buy a snack. We found a dim sum restaurant that squelched some cravings I’d been having for weeks. It’s also the birthplace of the ridiculously popular Chinese-Korean dish, Jjajangmyeong. After eating, you can wander around and find a beautiful cafe, like one we found that doubled as a gallery.

The history of the area is…interesting. When Incheon Port opened in 1883 a small settlement of Chinese people grew.  The population has remained small for 100 years but the Wikipedia page states 50,000 people of 2nd or 3rd generations live there now. As with many of the touristy areas in Korea, this was once a slum, but was picked up by the scruff of its neck and dusted off and polished up to attract more Chinese to vacation on the sunny peninsula. And, of course, it also hoped to lure new Chinese investors.

But,  many ethnically Chinese Koreans, who had been born in the country had already left when it was declared “Chinatown” about a decade ago. The reason? Well, racism. The Chinese complained that Korean’s attitude toward them kept them from getting better paying office jobs and forced them into lower paying ones, like restaurant owners or unfair policies against allowing them to be full citizens. Many had already vacated and left only a meager population behind. With the resurgence of this area, however, many seem to have come back.

A NY Times article from 10 years ago states that only about half that number, about 26,000, Chinese actually lived in Korea. So it seems this new, slightly inorganic Chinatown is working to bring more Chinese to Korea. (Until THAAD happened, that is.)

You can read up on Chinatown more before going:

No Real Chinatown in South Korea 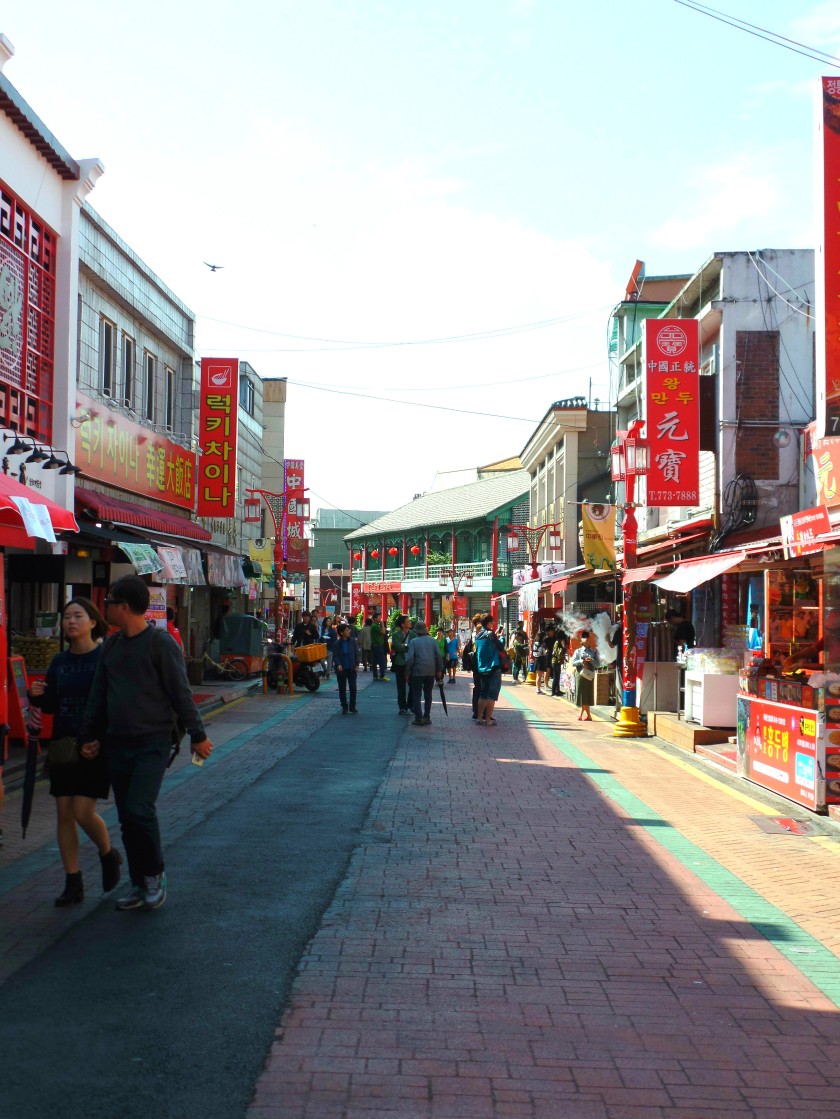 In case your baby needs one. 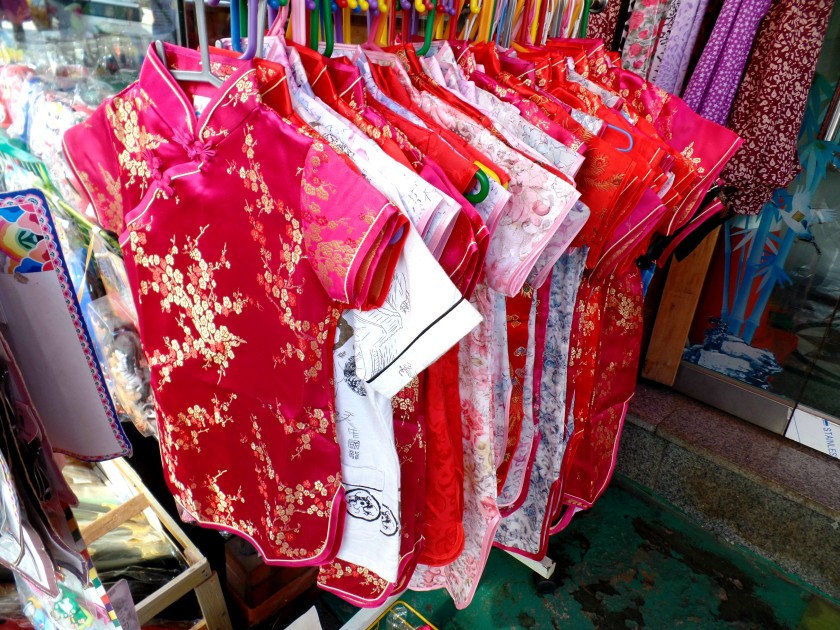 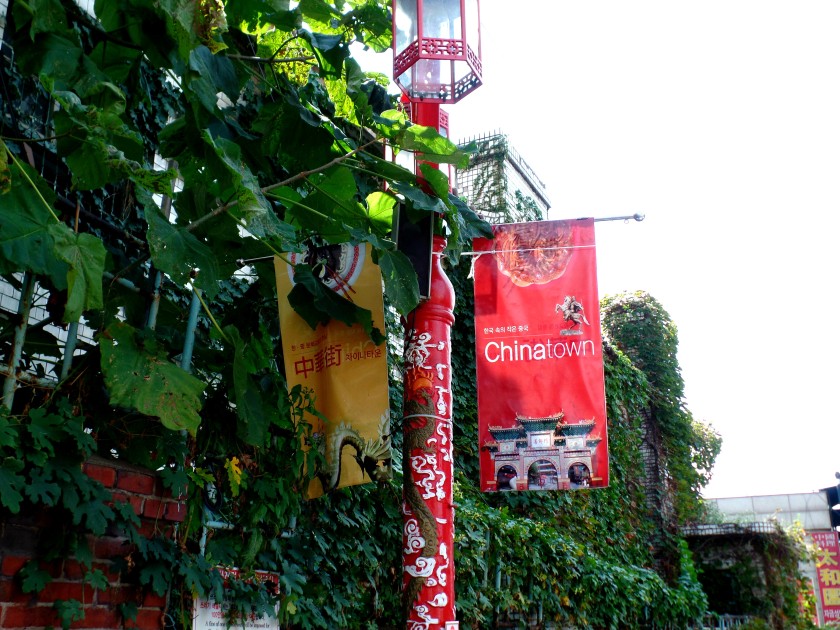 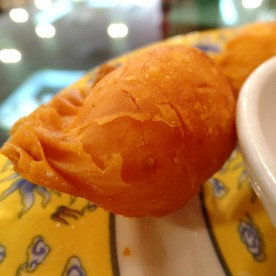 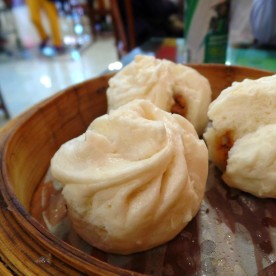 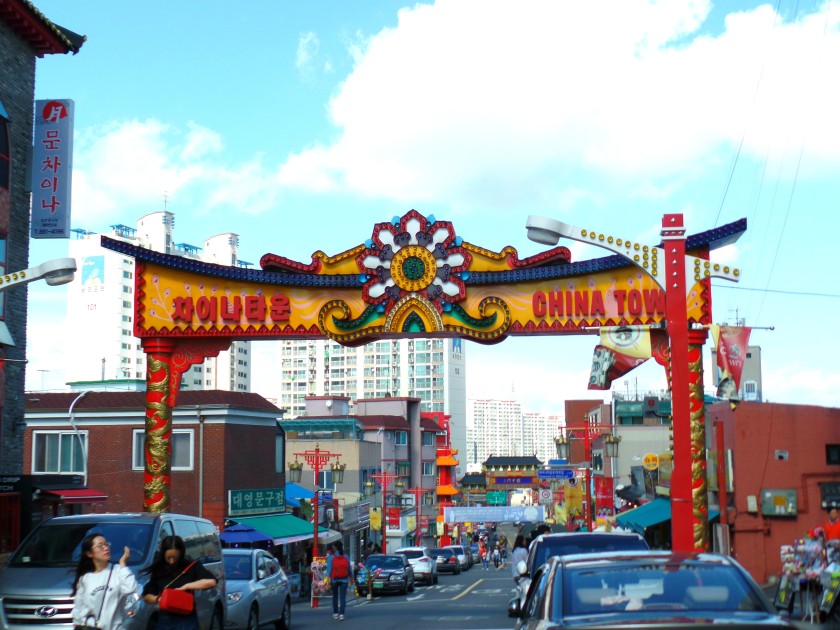 One of my top five cafe experiences. I love this cafe/gallery with all my heart and want to live there for good. 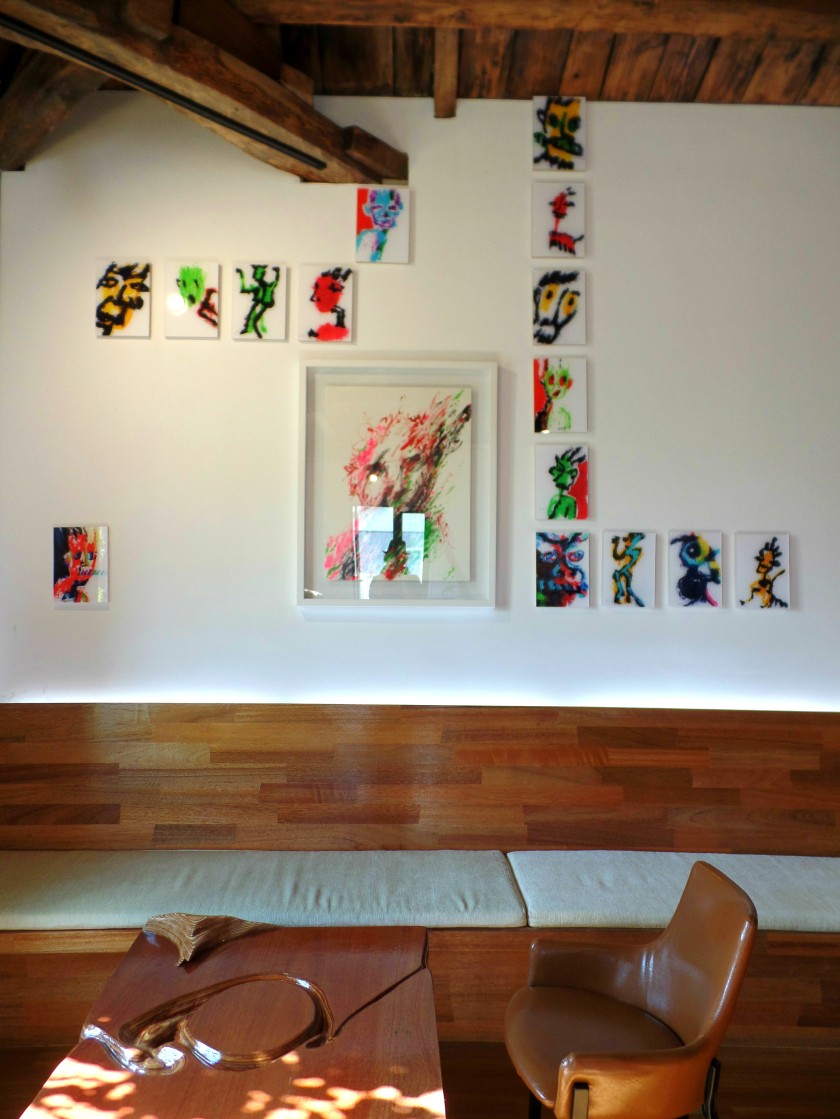 The destination is best enjoyed early and on a beautiful day so you can get clear views. As I mentioned, it’s a tourist hub, so it gets busy. Plan accordingly. There are definitely noteworthy things to see and eat, so I do recommend it. Just once, for the dim sum, cafes and sun.

As always, people live there, so be cool. Don’t be that loud and obnoxious tourist.

To get there by subway: Incheon Station (Seoul Subway Line 1), Exit 3.
The entrance to Incheon Chinatown is directly across the street.